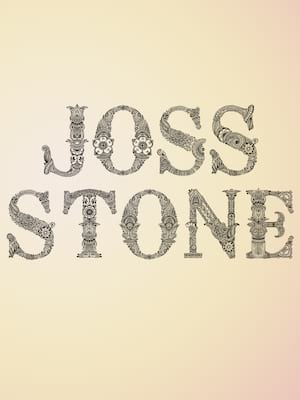 For more than a decade, Joss Stone has been a serial genre-hopper. Switching from R&B to blues, funk to rock.

One of Britain's most talented performers, Joss Stone has sold ten million copies of her debut album The Soul Sessions, which went multi-platinum propelling her into the spotlight and earning her a Mercury Prize nomination for Album of the Year. The star has gone onto receive five awards including a Grammy Award and two Brit Awards. Catch her this summer as she returns to tour once more!

Five years since the release of her last album, Joss's vocals are still as mesmerizing as ever, as is her status as one of the best singers to come out of Britain in recent times. The singer has performed all over the world.

Sound good to you? Share this page on social media and let your friends know about Joss Stone at Salle Wilfrid Pelletier.