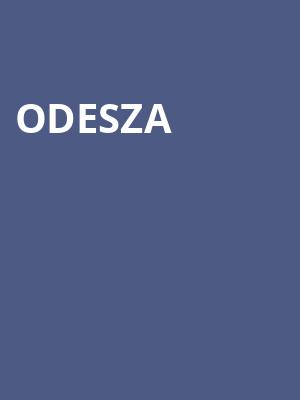 Seattle-based electronic music pair Odesza was formed in 2012 whilst members Harrison Mills and Clayton Knight were about to graduate from Western Washington University. Their debut album, Summer's Gone, was released in the same year to celebrated acclaim in the underground electronic music scene. In 2022 the duo return to the road for a set of very special concerts!

Their 2017 album 'A Moment Apart' was nominated for a Grammy award for Best Dance/Electronic Album,  with track 'Line of Sight' which was nominated for best dance recording. Now the celebrated dance duo return home to Seattle this summer for a series of concerts at the Climate Pledge Arena. With several dates already sold out, this is set to be a major highlight of the summer season!

AMAZING! If you can get tickets, GO. I would go again if I could. more

Sound good to you? Share this page on social media and let your friends know about Odesza at Parc Jean-drapeau.