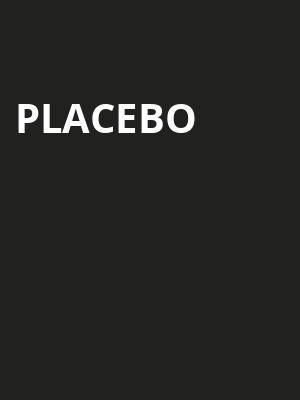 Photo by Diana Mialik on Unsplash

Back for the first time in eight years

90s/00s emo indie rock pioneers Placebo are back, plotting their first live shows in North America for nearly a decade in support of their eighth studio album 'Never Let Me Go'. Formed in London in 1994 they stood out against the masculine-dominated Brit Pop scene, openly discussing sexuality, androgyny and mental health in their lyrics.

With songs like 'Nancy Boy','Every Me and Every You', and 'Without You I'm Nothing' they caught the attention of audiences on both sides of the Atlantic and gained some very famous fans in the process, including the late great David Bowie. Don't miss these pioneers in music and gender identity as they bring the noise this fall!

Seen Placebo? Loved it? Hated it?

Sound good to you? Share this page on social media and let your friends know about Placebo at M Telus.