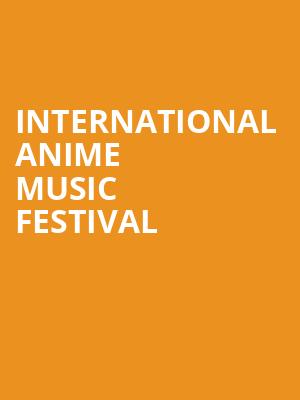 Attention all anime fans! The International Anime Music Festival rolls across North America this spring, bringing an immersive concert unlike any other to a theater near you! Featuring mind-blowing LED-led light show, amazing lasers and super high definition projections of the anime stars, this is not to be missed.

The dazzling show features performances from anime pop stars HIMEHINA, Kizuna Al Original Singeroid #kzn, GUMI, MaRiNaSu and Lilypse, and audiences are in for one of the most spectacular anime and music crossover experiences imaginable.

Sound good to you? Share this page on social media and let your friends know about International Anime Music Festival at M Telus.