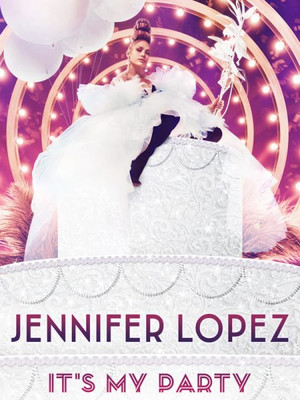 The It's My Party Tour!

Can you believe it? Latina powerhouse Jennifer Lopez is turning 50 this year and to celebrate, she's heading out on an extensive tour across the country, bringing the party to you! Fresh from a three year Vegas residency, expect an exciting and enthralling show with energetic dance numbers as well as more personal and stripped-back moments from the mega-star on the It's My Party Tour.

Jennifer Lopez first exploded onto the music scene in 1999 with her debut album On The 6. Since then J.Lo has dominated the music scene having won 3 American Music Awards and spending a total of 52 weeks in the top 10 throughout her career. J.Lo's successes haven't totally been in music as she has starred in a number of Hollywood Blockbusters as well as being a judge on hit TV show American Idol for 9 years.

Jennifer Lopez's concert last night was nothing short of Amazing! What... more

Nothing but amazing. Very heartfelt performance on her part. Two hours... more

Sound good to you? Share this page on social media and let your friends know about Jennifer Lopez at Centre Bell.